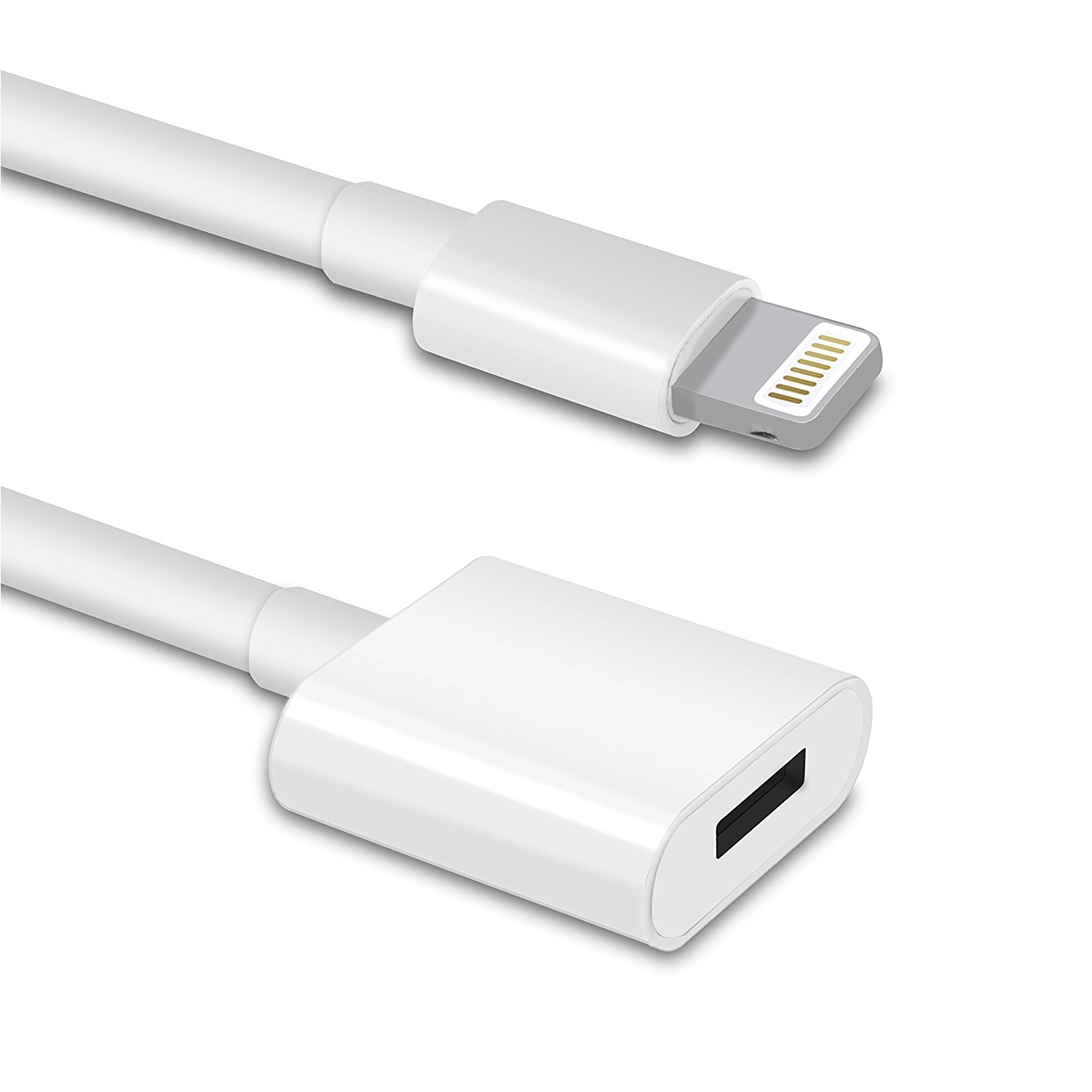 “Apple is planning to adopt a new connector type for accessories for iPhone, iPad and other Apple devices through its official Made-for-iPhone (MFi) licensing program,” Jordan Kahn reports for 9to5Mac. “Dubbed the ‘Ultra Accessory Connector’ (UAC), Apple has recently launched a developer preview of the new connector type to prepare manufacturing partners for the component that in some cases will replace the use of Lightning and USB connectors, according to sources familiar with the program,” Kahn reports. “Measuring in at 2.05mm by 4.85mm at the tip, the 8-pin connector is slightly less thick than USB-C, and near half as wide as both USB-C and Lightning.” “The space-saving connector is similar in shape to ultra mini USB connectors on the market that are often bundled as proprietary cables with accessories (like the one pictured below),” Kahn reports. “Apple’s specs for the Ultra Accessory Connector through the MFi program currently specify use of the UAC connector (both male and female) for cables used on headphones. Apple will allow accessory manufacturers to make Lightning to UAC, USB-A to UAC, and 3.5mm headset jacks to UAC, which would allow headphones with a UAC port to connect to various Apple devices.” Read more in the full article. MacDailyNews Take: Courage.